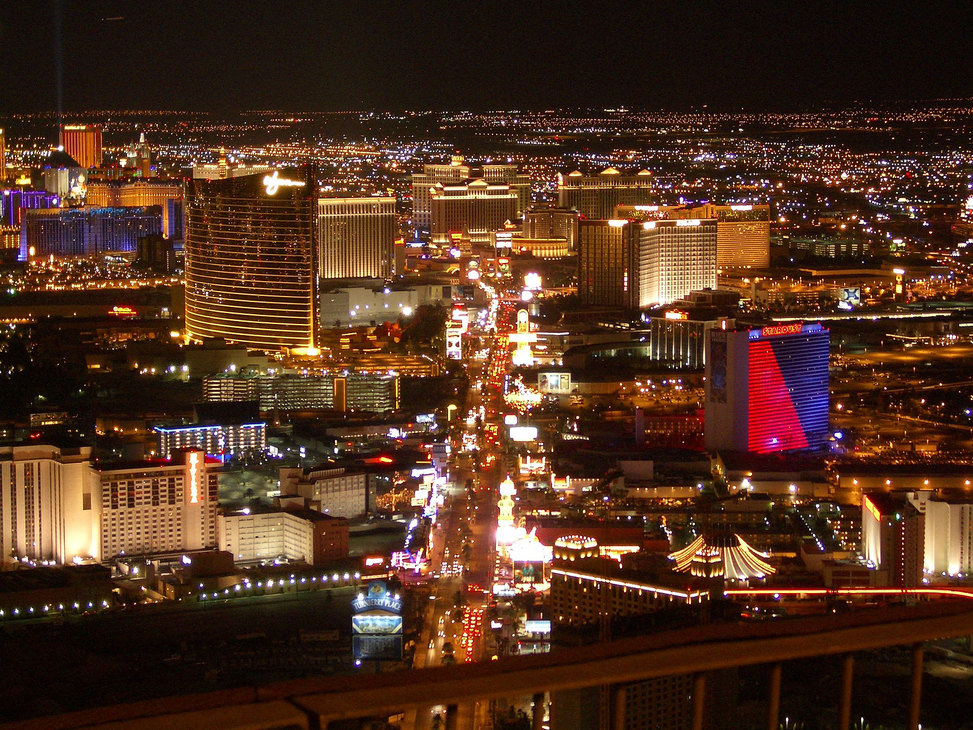 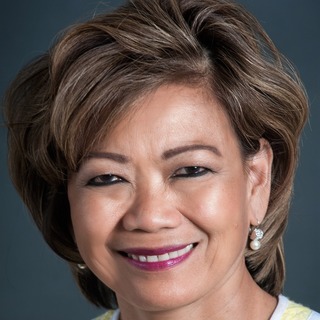 City National Arena is the practice facility and team headquarters of the Vegas Golden Knights of the National Hockey League. City National Arena opened on September 18, 2017 and is located in the Summerlin suburb of Las Vegas, Nevada. It contains the headquarters for the team, a team store and a MacKenzie River Pizza, Grill & Pub restaurant among other features. The arena is also the home arena for the UNLV Rebels hockey program, the Las Vegas Cavalry of the Mountain West Hockey League, and the Junior Golden Knights.

Ground was broken on City National Arena on October 5, 2016 shortly after the National Hockey League granted Las Vegas an expansion franchise due to play beginning in the 2017-18 NHL season. It was also built partly to be a hub for recreational and youth hockey for Southern Nevada. In July 2017, the team now named the Vegas Golden Knights reached a multi year deal with City National Bank for the naming rights of the facility branding it as City National Arena. The facility opened on September 18, 2017 after 11 months of construction. County Commissioner Steve Sisolak declared the day “City National Arena Day”.

The arena is the home of the UNLV Skatin' Rebels hockey program. The Rebels moved to the arena from splitting time between the Las Vegas Ice Center and SoBe Ice Arena over the previous ten years. City National Arena becoming the home to the Rebel's hockey program allowed the program to move up to Division I. The team's first game at the arena was on September 22, 2017, a 3-0 loss against Colorado University.

The facility is owned by the Vegas Golden Knights on land owned by the Howard Hughes Corporation. The primary designer of the facility was Murray Craven who is the Vegas Golden Knights senior vice president and a 17-year NHL veteran. Craven took what he thought to be the best features among other practice faculties around the league and incorporated them into City National Arena. The facility is two floors and 146,000 square feet and features two regulation rinks, team locker rooms for both the Golden Knights and UNLV, sports medicine facilities, equipment room, video room, player lounge, coaches’ offices, restaurant and bar, team store, skate rental, and snack bar. Team offices are on the second floor. The facility has become a favorite among players.

The Golden Knights practice and UNLV play on Rink 1 which is branded as Summerlin Hospital Rink. Both Rinks 1 and 2 have a capacity of 600.

What's My Home Worth?

Want to know how much your home is worth? Get an expert value analysis including comparable sales & local market trends.

Get your home's value »

Free downloadable guides to the Las Vegas area including Relocation, Cashflow Calculator and an Investor Powerpoint.